Obamacare Is the Most Popular It's Been in 7 Years: Survey

The Affordable Care Act is the most popular it has been in years as Republicans talk about repeal, according to a new study.

A Kaiser Family Foundation survey found that 48% of respondents reported a favorable view of the law, with 42% reporting an unfavorable view. The poll found the largest shift towards favorability among independents, of whom 50% now have a positive view of the law. Kaiser says this is the most popular Obamacare has been in more than 60 of their surveys since 2010.

The survey found people in the U.S. are equally divided, however, on whether they want the government to repeal or replace the law. Forty-seven percent of respondents said they wanted a repeal; 48% said lawmakers should not vote to repeal it. Of those who do want repeal, a higher share said they wanted Congress to wait to repeal the law until a replacement plan is put forth.

Read Next: What Donald Trump’s Cabinet Pick Means for the Future of Obamacare 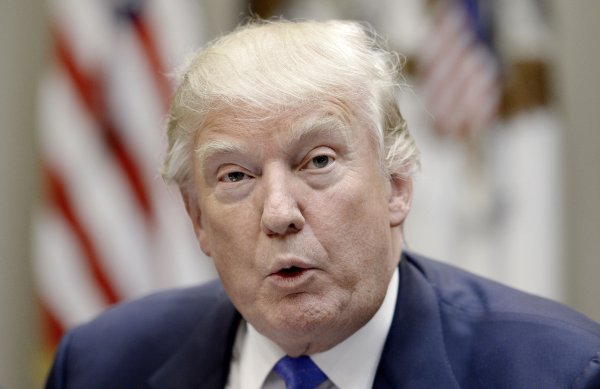