Rep. Leonard Lance (R-NJ) faced angry protesters and frustrated constituents at a town hall meeting in his New Jersey district Wednesday, in one of many boisterous confrontations between citizens and their representatives this week.

Lance met with constituents at the Raritan Valley Community College in Branchburg, NJ Wednesday night during the Congressional recess. The turnout was so big that some constituents were sent to an overflow room and others stood outside, waving signs saying things like “Hold your britches Lance, you’re going to lose your seat.” When asked whether any of them were “paid protesters,” as some Republicans have alleged, at least one demonstrator laughed in this reporter’s face.

This week has been an eventful one for many members of Congress returning home to their districts. Constituents have confronted their representatives and Senators in Utah, Ohio, Florida, Virginia and Arkansas so far, and more confrontations are coming.

When confronted with questions about whether he would support investigations into the alleged connections between Trump and Russia, Lance said he would “do what is in the national interest based on what’s presented to me.” Several voices in the crowd shouted back, “which is what?”

When one constituent stood up and asked Lance to choose his country over his party, the crowd erupted in cheers and waving signs.

Ed Marceski, 61, came to his first-ever town hall meeting to confront Lance on whether he would protect government oversight regulations to prevent another financial crisis, and whether he would support the Consumer Financial Protection Bureau. “This is a blue state, not a red state,” Marceski said. “He has to do what his constituents want, not what his party wants.”

For Jim Girvan, 64, his first foray into town-hall activism was motivated by a sense that he had “never felt that our country has been in such distress.”

Girvan, a retired government employee, scoffed at the idea that any of the protesters had been cajoled into showing up. “We are neither paid nor bussed,” he said. “That’s nonsense. It’s a way to discredit honest grassroots activism.” 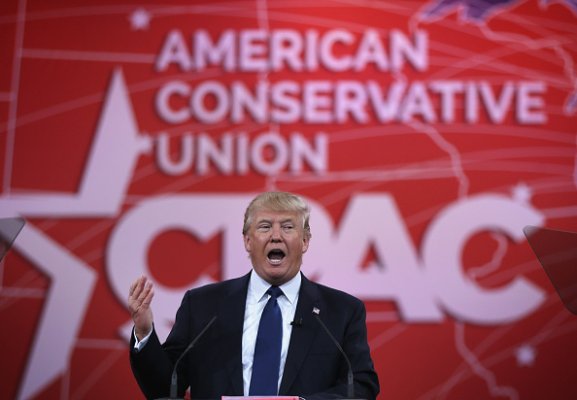