Stephen Colbert is continuing his streak of opening The Late Show with a monologue aimed at President Donald Trump. The host began Tuesday’s episode with a discussion of Trump’s tour of the National Museum of African American History and Culture — a visit that had been postponed on Martin Luther King Day due to scheduling conflicts.

“It was an exciting day for President Trump because he went on a field trip,” he joked in a singsongy voice. “He was so worried Steve Bannon wouldn’t sign his permission slip.”

Colbert then moved on to Trump’s comments on his Secretary of Housing and Urban Development, Ben Carson. “Yes, Trump really started something by hiring Ben Carson,” he said, echoing a statement made by the president during his speech. “It is the greatest achievement for African Americans since about four weeks ago when we had a black president.” 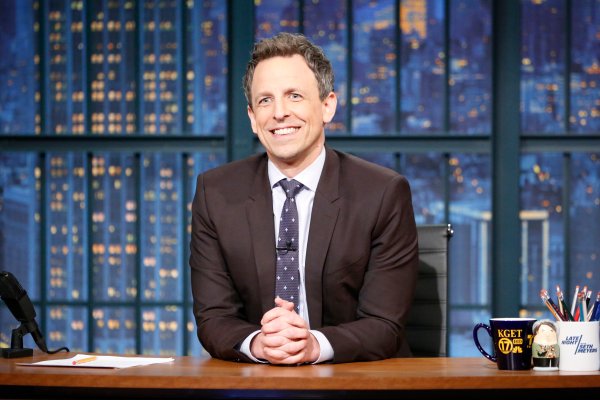