Move over, Manchester by the Sea, because Seth Meyers just made this year’s top Oscar contender.

On Late Night, Meyers unveiled a new movie that Academy voters simply won’t be able to resist—Oscar Bait, the film that, at least according to the trailer, the Los Angeles Times called, “The most blatant attempt to win an Oscar since The King’s Speech.”

The tear-jerking movie stars Meyers as a seemingly tragic figure intent on staring intensely into the distance, making dramatic eye contact with a small child, and deeply contemplating lost opportunities in his past. As the trailer points out, the film has everything that Oscar voters typically prize from racial tension to “pretentiously artist shots of a man’s hand grazing wheat” to a rare disease that must be overcome. Perhaps most importantly, the film features a man staring at trains. What Oscar voter could resist?

Do yourself a favor before the Oscars air this weekend and be sure to see the film that’s “not afraid to pander to your emotions.” 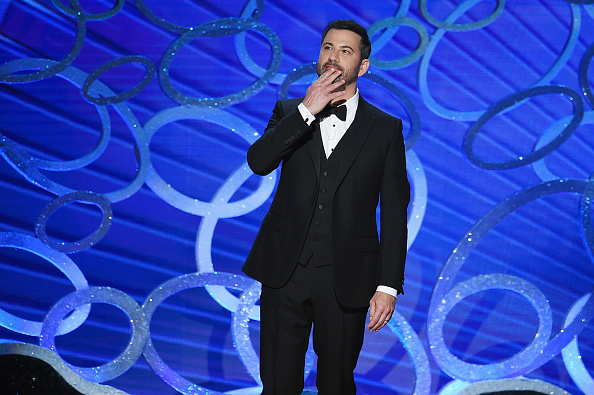 5 Things Jimmy Kimmel Will Probably Do at the Oscars
Next Up: Editor's Pick