A cat is seen during the International Cat Show in Kiev, Ukraine, on January 28, 2017.
Vladimir Shtanko—Anadolu Agency—Getty Images
By Zamira Rahim

Good news: having a cat in the home does not increase your risk for mental health problems, according to a new study.

Cats are host to a parasite called Toxoplasma Gondii. Prior research has suggested that people infected with this parasite are at an increased risk of developing schizophrenia. But after examining this “small link,” researchers from the University College London don’t believe cat ownership directly leads to psychotic symptoms.

Researchers followed families for almost 20 years and found that if the parasite does increase mental illness risk, it “does not significantly increase exposure.” Lead study author Dr. Francesca Solmi, of UCL, said in a statement that her team could not measure parasite exposure directly, but the overall study was done on a larger scale and controlled for factors such as “household over-crowding” and socioeconomic status.

“The message for cat owners is clear: there is no evidence that cats pose a risk to children’s mental health,” Solmi added.

That said, separate evidence that suggests parasite exposure can lead to general health problems in children hold up. The parasite “can lead to serious birth defects and other health problems in children,” senior study author Dr. James Kirkbride said in the same statement. “As such, we recommend that pregnant women should continue to follow advice not to handle soiled cat litter in case it contains T. Gondii.” 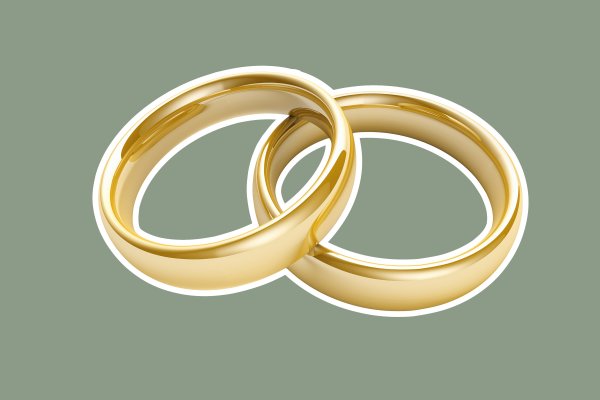 The Scientific Reason Why Married People Are Healthier
Next Up: Editor's Pick