Women's Representation at Uber Is Bad — Even by Tech Industry Standards

For years now, some of Silicon Valley’s largest public companies have disclosed their workforce demographics as part of an on-going effort to increase representation of women and minorities. Some privately-held firms have also gotten into the act, but one notable holdout was Uber—until Monday.

In a memo to employees, Uber CEO Travis Kalanick revealed the share of women among the company’s technical staff: a dismal 15.1%.

Uber’s motivation for the disclosure wasn’t positive either. On Sunday, Susan Fowler, a former site reliability engineer who quit Uber in December 2016,published a lengthy blog post titled “On One Very, Very Strange Year At Uber,” in which she claims that her team manager at Uber propositioned her for sex. When she presented the company’s human resources department with screenshots of his inappropriate messages, Fowler says she was told that the company wouldn’t take action beyond talking to the manager because it was his first offense and they didn’t want to ruin the career of a “high performer.”

Kalanick said that what Fowler describes “is abhorrent & against everything we believe in. Anyone who behaves this way or thinks this is OK will be fired.” He added: “I’ve instructed our [chief human resources officer] Liane [Hornsey] to conduct an urgent investigation. There can be absolutely no place for this kind of behavior at Uber.” On Monday, he said the ride-sharing company had hired former Attorney General Eric Holder and Tammy Albarran, both from the Covington & Burling law firm, to “conduct an independent review into the specific issues relating to the work place environment raised by Susan Fowler, as well as diversity and inclusion at Uber more broadly.”

The underrepresentation of women in technical roles at Uber is perhaps not surprising considering the many times the company has run afoul of gender equality advocates. A 2014 GQ profile, Kalanick made a crude aside about women. His company has been accused of downplaying customers’ complaints of sexual assault and rape, and it was lambasted in June 2016 for accepting a $3.5 billion investment from Saudi Arabia, a regime that bans women from driving and subjects them to male guardianship.

Still, the 15.1% figure is appalling, even by the tech industry’s excruciatingly low standards. It’s below the percentages of some other Silicon Valley giants and Airbnb, the private tech company to which Uber is often compared.

In his memo, Kalanick cited women’s representation in tech roles at Facebook, Google, and Twitter. He pegged Google’s percentage at 18% and Twitter’s at 10%, but those figures conflict with the companies’ most recent reports. In July, Google said 19% of its technical jobs in 2015 went to women. In January, Twitter reported that as of December 2016, 15% of its technical employees were female.

The trend of tech companies disclosing their demographic data started in earnest after civil rights leader Jesse Jackson, among others, pushed big tech firms to share the gender and racial breakdowns of their staffs in 2014. But research shows attention to diversity should not be solely a response to scandal or societal pressure. A 2015 report from McKinsey found that companies in the top quartile for gender diversity are 15% more likely to financially outperform those in the bottom quartile. 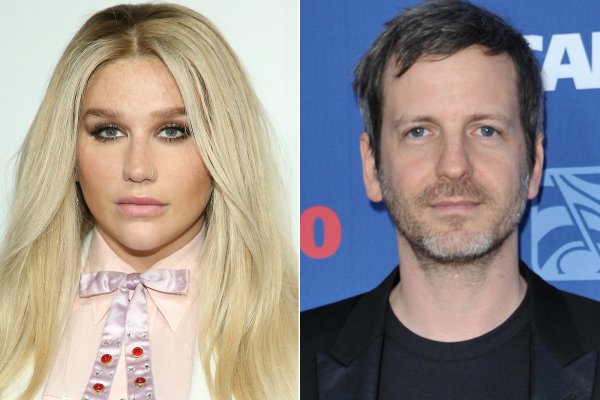