Poll Finds Majority of Americans Are Worried U.S. Will Go to War in the Next 4 Years

A new poll found that 66% of Americans are worried about the U.S. becoming involved in another war in the next four years.

Of that number, 36% are very worried about the prospect and the other 30% are somewhat worried, according to an NBC News and SurveyMonkey poll.

Respondents were rigidly divided between party lines, with 88% of Democrats and Democratic-leaning voters are concerned about the likelihood of the U.S. going to war, while 60% of Republican and GOP leaning voters say they are not worried, according to NBC News.

The poll was run online and had 11,512 respondents, with a margin of error of +/- 1.4%. The data seems to reflect growing concerns especially amongst left-leaning voters about President Trump’s ‘America First’ rhetoric and foreign policy. 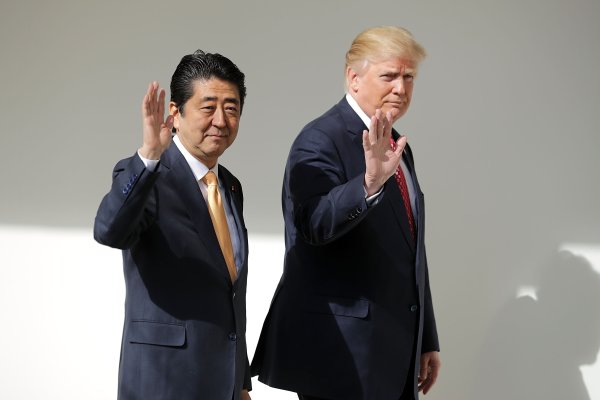 Japan's PM Showed the Way to Trump's Heart: Flattery
Next Up: Editor's Pick