Candice Wiggins Says WNBA Is Toxic: 'My Spirit Was Being Broken'

Former professional basketball player Candice Wiggins on Tuesday stood by the comments she made earlier this week in which she called the WNBA toxic and claimed gay players bullied her.

Wiggins, 30, had told the San Diego Union-Tribune on Monday that the WNBA culture was “very harmful” during her eight years playing for the league and that other women harassed her in part for being straight. “It can be quite hard. I didn’t like the culture inside the WNBA, and without revealing too much, it was toxic for me,” she said. “My spirit was being broken.”

“Me being heterosexual and straight, and being vocal in my identity as a straight woman was huge,” Wiggins added. “I would say 98 percent of the women in the WNBA are gay women. It was a conformist type of place. There was a whole different set of rules they (the other players) could apply.”

The interview took place ahead of her Tuesday induction into the San Diego Hall of Champions’ Bretibard Hall of Fame, according to the newspaper.

Wiggins, who announced her retirement last year, defended her remarks amid backlash, telling the Union-Tribune in a new interview that speaking out “freed” her “spirit.” “I know it sounds heartless, but I don’t care,” she said. “I’m not sorry for saying what needs to be said. And I’m not patting myself on the back. It wasn’t brave, but it would have been cowardly for me not to do it.” 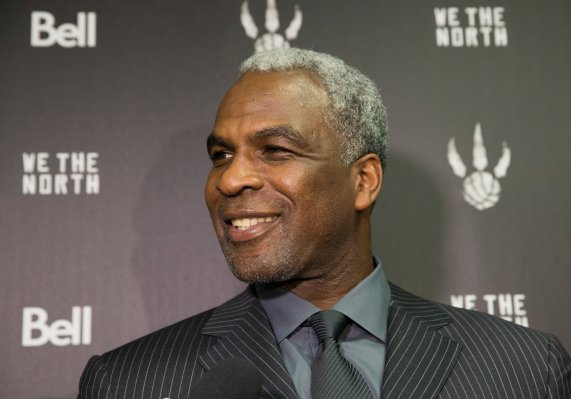