Move over Kim, Kourtney, Khloe, and the rest of the Kardashian/Jenner/Disick/West gang. There’s a new reality show in town and its adorable quotient rivals that of even North and Saint West.

Iceland’s newest reality tv show is set to be a charm you, thanks to its furry and cuddly stars: the tiny, achingly cute kittens who make up the cast of Keeping Up With the Kattarshians, a show created in partnership with the Icelandic Cat Protection Society that’s available to stream online from Icelandic broadcaster Nutiminn.

The kittens (Guðni, Ronja, Bríet, and Stubbur, respectively) of KUWTK all came from a local animal rescue shelter before they moved into a fully furnished “cat” house, where they eat, play, live, and sleep, Big Brother-style. Multiple hidden cameras provide a continuous live-stream of these felines’ antics — viewers can peep the kittens sleeping in mini bunk beds, sitting in little pod chairs, or snacking in their spacious kitchen.

According to an interview with Vice’s Broadly, show producer Inga Lind Karlsdóttir said that the show has created the highest-ever traffic to Nutiminn’s website and has already been credited with raising the profile of animal adoption in Iceland. In fact, the four original kittens have already been adopted and will be leaving the house soon to make room for four more kittens.

Watch a riveting episode of Keeping Up With Kattarshians below or stream the show live here. 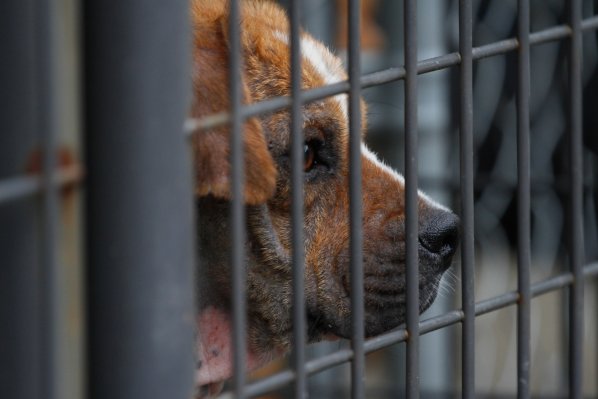