Father and Son Killed in Head-On Collision With Each Other: 'It's an Unbelievable Tragedy'

An Alabama father and son died after they crashed into each other head-on in separate vehicles.

Police said Jeffrey Brasher, 50, was killed instantly about 4 a.m. Saturday when his truck collided with a pickup truck his 22-year-old son Austin was driving. The younger Brasher died hours after the accident.

“It’s an unexpected, unbelievable tragedy,” Pam Dennis, the elder Brasher’s sister, told AL.com. “There’s no explanation for something so random.”

One of the trucks crossed over into the wrong lane, the newspaper said, although it’s unclear which driver was at fault. Authorities said alcohol may have been a factor in the crash but did not elaborate, according to Al.com.

Jeffrey Brasher, a bread distributor, was driving to work while his son was wrapping up a night of partying, PEOPLE reports. The father and son were very close, relatives told the magazine. “It’s absolutely heartbreaking,” said Monica Marie Aker, one of Austin’s cousins. “To know that they collided head-on is one of the hardest things to comprehend.”

“My worst fear was that Austin would make it through and then kill himself because he wouldn’t have been able to deal with killing his father,” she added. “It would have destroyed him.” 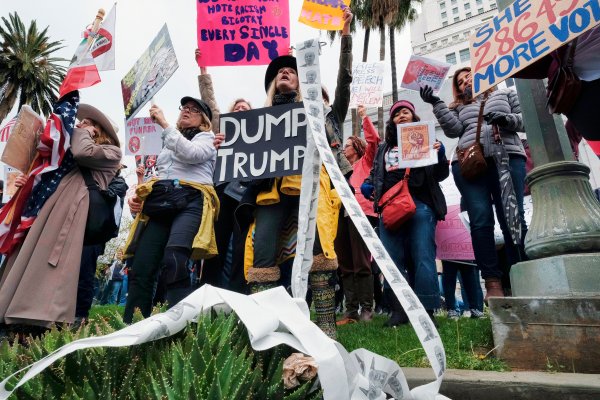