Tom Hanks, Oscar-winner, director, and all-around beloved person, has played countless characters throughout his career — but now, he’s creating his own. Hanks will publish his debut collection of short stories with Alfred A. Knopf, EW can announce exclusively. The actor will also narrate the audiobook, forthcoming from Random House Audio.

Titled Uncommon Type: Some Stories, the collection comprises 17 stories, each having something to do with a different typewriter. (Hanks has an affinity for the machines, owning a collection of over one hundred vintage typewriters.) But outside of that particular shared detail, the plots and characters vary wildly: There’s a man immigrating to New York City after fleeing a civil war in his country; a person who becomes an ESPN star after bowling a string of perfect games; a billionaire and his assistant on a “hunt for something larger”; and an actor enduring a life of press junkets.

Hanks began work on the book in 2015. “In the two years of working on the stories, I made movies in New York, Berlin, Budapest, and Atlanta and wrote in all of them,” he says in a statement. “I wrote in hotels during press tours. I wrote on vacation. I wrote on planes, at home, and in the office. When I could actually make a schedule, and keep to it, I wrote in the mornings from 9 to 1.”

Says Knopf Chairman and Editor-in-Chief Sonny Mehta, “I read a story by Tom in The New Yorker several years ago, and was struck by both his remarkable voice and command as a writer. I had hoped there might be more stories in the works. Happily, for readers, it turns out there were.”

Below, Hanks tells EW where he found the stories’ inspiration, and explains the appropriate uses for a typewriter these days (hint: not for writing a full book).

ENTERTAINMENT WEEKLY: Did you write any of these stories on a typewriter?
TOM HANKS: I wrote notes and a few pages on an actual typewriter. But come on, for the heavy duty work, it was laptop all the way. Typewriters are for personal letters, for musings, for rambling stream-of-consciousness stamped-in-paper doodling.

What was your most unexpected source of inspiration?
The smallest, most distant of memories as well as those haunting questions about why things come about. What would you see at the 1939 Worlds Fair that would change your life? I remember a ride in a small plane when I was 7 years old — why was it was confusing? How did a veteran of WWII celebrate Christmas in say, 1953?

What kind of research did you do for the collection, if any?
References to certain facts are all google-able. (Laptop!)

Which character’s voice was the trickiest to get right?
Every damn one of them.

Which story would you adapt first for the big screen?
All the stories are in the middle of much bigger un-seen stories. What comes before and after each of them could make a movie, I suppose. I skimped on the superheroes, though.

How did you hone your voice as a writer?
With a rat-tailed file. Over time. 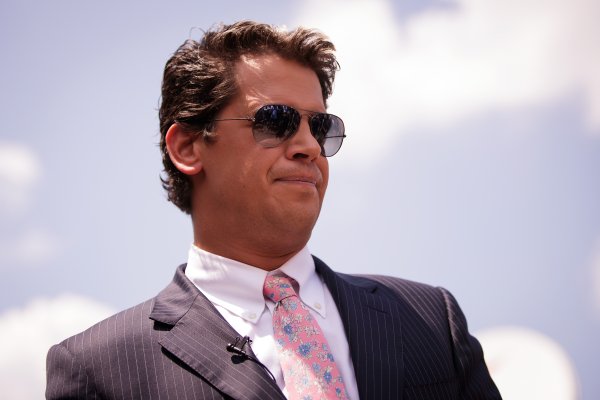