The New York Times reported that 11 separate bomb scares were called into Jewish community centers on Monday. Also on Monday, over 100 tombstones were reportedly damaged or toppled in a historic Jewish cemetery in Missouri. These acts followed a series of threats against the centers reported last month too.

Trump, who converted to Judaism ahead of her marriage to Jared Kushner, spoke up about the attacks on Twitter on Monday night, writing: “America is a nation built on the principle of religious tolerance. We must protect our houses of worship & religious centers.”

Trump’s message has been retweeted over 6,000 times and garnered over 33,000 “likes.” The White House issued a statement on Monday condemning “hatred and hate-motivated violence.”

But some branded Trump’s post as “ironic” considering President Donald Trump’s actions during his first month as president. 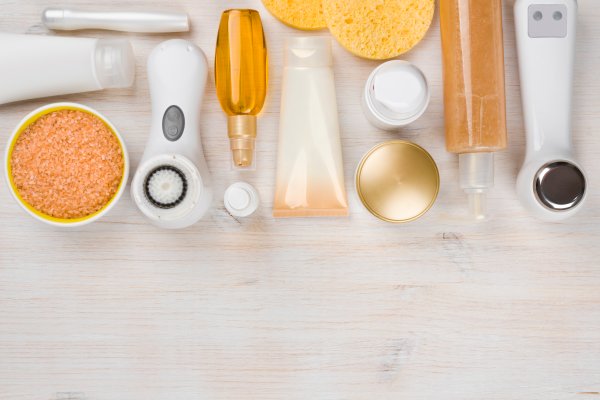 6 Drugstore Beauty Picks From a Celebrity Dermatologist
Next Up: Editor's Pick