France’s far-right presidential candidate Marine Le Pen canceled a meeting with Lebanon’s grand mufti on Tuesday after refusing to wear a headscarf for the encounter.

The media office of Lebanon’s grand mufti, Sheikh Abdel-Latif Derian, told Reuters they were “surprised by her refusal” seeing as Le Pen’s aides were told beforehand that a headscarf would be required for the meeting.

But Le Pen told reporters that she hadn’t been required to wear a headscarf when she met Egypt’s top cleric in 2015. “I met the grand mufti of Al-Azhar,” she said. “The highest Sunni authority didn’t have this requirement, but it doesn’t matter…You can pass on my respects to the grand mufti, but I will not cover myself up.”

The National Front leader, who is on a three-day visit to Lebanon, met with Christian President Michel Aoun and Sunni Prime Minister Saad al-Hariri on Monday. 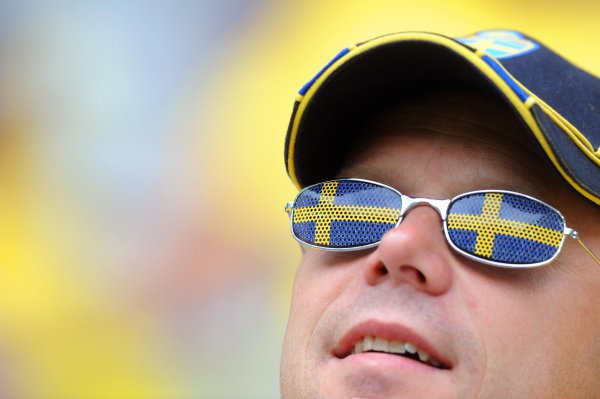 5 Stats That Help Explain What's Really Happening in Sweden
Next Up: Editor's Pick