In an Instagram video posted Monday, actor Josh Gad tries to get his Murder on the Orient Express co-star Daisy Ridley to spill the beans about the next movie in the Star Wars franchise with the help of some of her current and former co-stars. 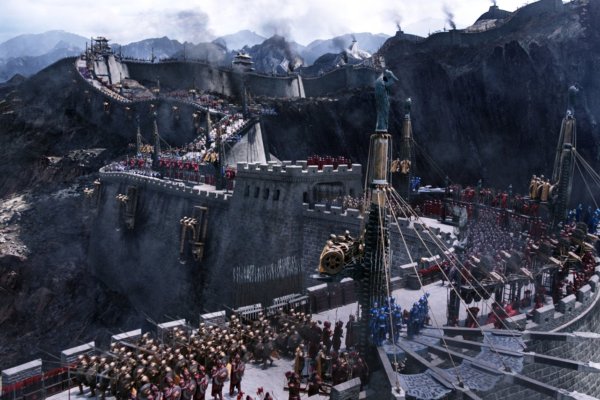 Lego Batman Defeats The Great Wall at the Box Office
Next Up: Editor's Pick