Megaupload Founder Kim Dotcom Can Be Extradited to the U.S., a New Zealand Court Rules

New Zealand’s High Court has found that Kim Dotcom, best known for creating the now-defunct file sharing service Megaupload, is eligible for extradition to the U.S., rejecting a legal appeal by the self-styled “internet freedom fighter.”

But the judges supported an argument put forth by Dotcom and his legal team that the U.S. cannot extradite him for charges related to copyright violation, reports the New Zealand Herald.

While Justice Murray Gilbert upheld a lower court decision that the U.S. has sufficient reasons to extradite Dotcom and three of his former Megaupload colleagues, he wrote that copyright violation isn’t one of them, as “online communication of copyright protected works to the public is not a criminal offense in New Zealand.”

Basis for their extradition comes instead in the form of “general criminal law fraud,” wrote the judge — a charge that the tech entrepreneur says “there is nothing about” in his arrest warrant.

The German-born Dotcom currently faces 13 charges in the U.S., and a maximum of 20 years in jail. Charges awaiting Dotcom and the others include conspiracy to commit racketeering, copyright infringement, as well as money laundering and wire fraud, both of which were added in 2012.

The 41-year-old internet businessman called the decision a “major victory” in an interview with the Herald after the judgment was handed down, saying that the judgment proves that “copyright is not extraditable.” Likewise, his lawyer put the outcome in a positive light, saying that the “largest criminal copyright case” was no more.

The Herald reports that, with further appeals and legal challenges, it will take at least two years for Dotcom and his co-defendants to face trial stateside, even if everything goes in favor of the U.S. 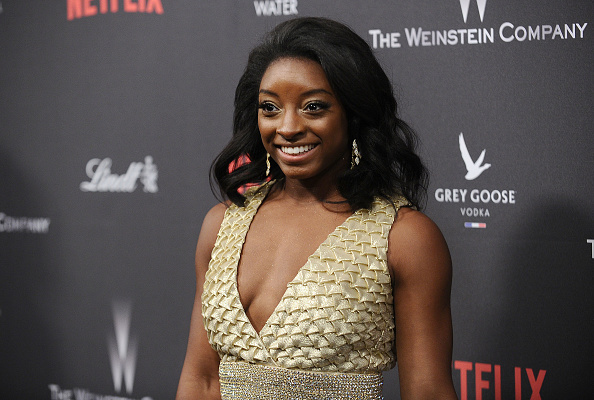 Simone Biles Just Became the Latest Star to Get a Taste of the Salt Bae Treatment
Next Up: Editor's Pick