This week, Last Week Tonight turned its attention to Russia, which, John Oliver joked with viewers, is the country that gave us “potentially the 45th President of the United States.”

Donald Trump has many ties to Russia and hopes to improve relations with President Vladimir Putin. The New York Times has even reported that Trump’s campaign had numerous contacts with Russian intelligence during his presidential run and after, which lead to the resignation of Michael Flynn as National Security Adviser.

As Oliver says, “It’s a bit weird that [Trump] has been objectively nicer to Vladimir Putin than to Meryl Streep.”

Trump has made no secret of his belief that it would “be nice if we got along with Russia” — to which Oliver counters, “It would be also be nice if you could walk right up to a bear and hug it.”

To remind Trump that being friends with a man like Putin can be a risky proposition, Oliver staged a cheesy techno-pop song complete with dancers and a driving beat to drive home the point. 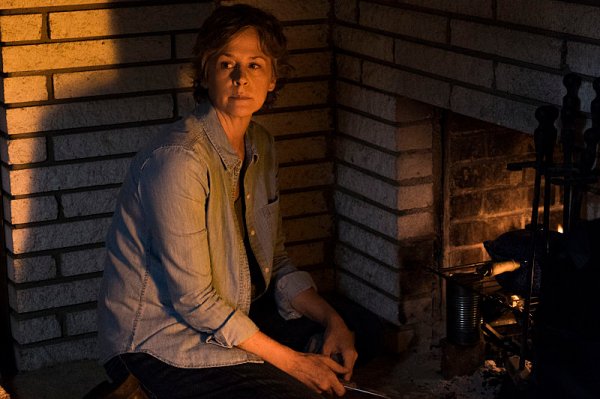 The Walking Dead Finally Reunited These Two Beloved Characters
Next Up: Editor's Pick