A middle school student will face charges after throwing a block of wood at President Donald Trump’s motorcade, police said.

The Palm Beach County Sheriff’s Office said the child confessed to throwing the block of wood at the presidential motorcade while Trump was traveling from the Palm Beach International Airport to Mar-a-Lago on Friday.

The middle schooler also implicated four other students who were involved in the incident, according to the sheriff’s office. The 2×4 block hit one of the vehicles in the motorcade shortly before 2 p.m., police said in a release. 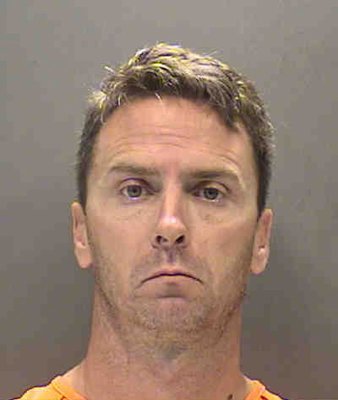 Florida Cop Tried to Kill Elderly Woman After Stealing Her Dog and Selling It on Craigslist, Officials Say
Next Up: Editor's Pick