By Dave Quinn/People
Green Beret Shawn Thomas, killed in a vehicle accident while deployed to Niger Africa on Feb. 2, 2017.

A touching moment between a grieving military widow and her husband’s coffin was captured on camera by a bystander, giving millions of viewers on social media a window into the heartbreaking and personal effects of war.

Lisa West Williams was waiting to exit her aircraft at Raleigh-Durham International Airport on Tuesday, when she and her fellow passengers watched a flag-draped coffin being removed from the plane’s luggage compartments.

It contained the body of Green Beret Shawn Thomas — a 35-year-old father of four who, according to his obituary, died while serving on Feb. 2 in a vehicle accident in Niger, Africa.

The Oklahoma native was an Echo in the Special Forces and was on his eighth deployment when he died. He and his family — wife Tara and children Cheyenne, Taylor, Gavin, and Natylyn — were based in Fort Bragg, North Carolina.

Filming the incident, Williams recorded the moment Tara greeted her husband’s coffin. Dressed in all black, she placed her hand on the coffin and buried her head into its side. Appearing to cry, she was comforted by loved ones before six members of the military carry his coffin to a nearby hearse.

“It was an honor to fly home with this PATRIOT!” wrote Williams on her Facebook post of the video, which has been viewed over 8 million times. “God bless his wife and family. There was not a dry eye around me.”

Later, Williams told WNCT that Tara had given her permission to post the footage, thanking her and hoping others would see the sacrifices made by military families.

“She wanted people to realize that this goes on every day,” Williams told WNCT. “There are many men and women that come home in a casket and they’ve made the ultimate sacrifice for us.”

According to Army Times, Shawn was awarded — among other honors — two Bronze Stars and four Good Conduct Medals. His body will be buried at Arlington National Ceremony.

“Under his big beard, tattoos and giant muscles there was a small town Oklahoma boy that was grounded by his faith, strong values, and family,” his obituary read. “He will be missed by everyone that had the opportunity to meet him.” 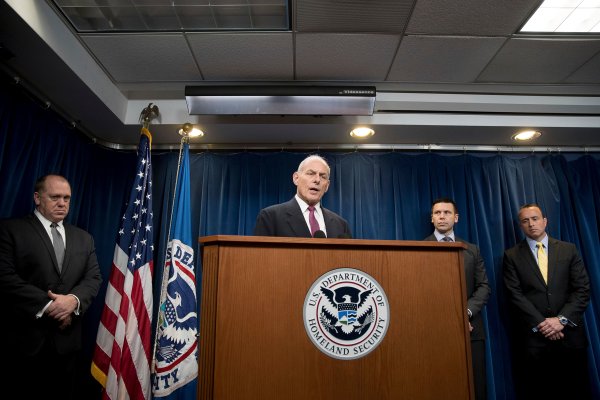