Norma McCorvey, the plaintiff at the center of the landmark 1973 Roe v. Wade case that expanded abortion rights in the United States, has died. She was 69 and her death was confirmed by a journalist writing a book about the case, the Washington Post reports.

McCorvey, who was in an assisted-living facility in Texas at the time of her death, took on the pseudonym Jane Roe more than 40 years ago, when she was reportedly battling addiction and poverty. McCorvey, then 22, was struggling with an unwanted pregnancy. By the time the Supreme Court ultimately ruled in her favor, in a ruling celebrated by liberals and decried by conservatives ever since, McCorvey had already given birth. The child was eventually given up for adoption.

The cause of McCorvey’s death was a heart ailment, the Post reports. While she spoke out in support of abortion rights in the 1980s, she later became an opponent of abortion. 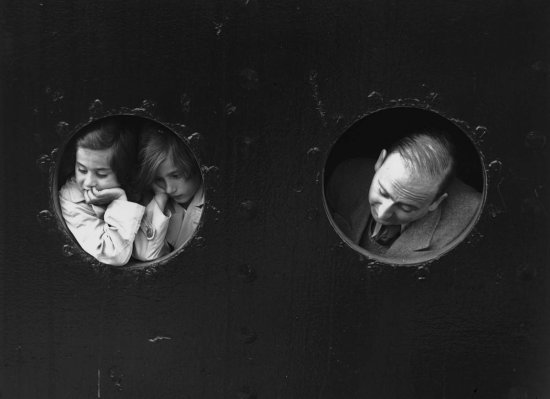 The Story Behind a Viral Message About the Holocaust and Refugees
Next Up: Editor's Pick