Part of the enduring appeal of Golden Girls is the way that a show that centered around senior citizens found a way to talk about contemporary issues. Perhaps nothing illustrates this as well as when the show talked about the AIDS epidemic in a historic episode titled “72 Hours” that originally aired in 1990.

Following Golden Girls‘ Hulu debut on Monday, writer Jim Colucci shared an excerpt of his book Golden Girls Forever on Vulture, focusing on how the show opened up conversations about HIV and AIDS.

The episode centered on Betty White’s character, the delightfully spacey Rose, after she learns that the blood transfusion she recently received may have been exposed to blood containing HIV antibodies; after taking an AIDS test, Rose must wait an agonizing 72 hours for the test results. The message behind the episode was clear — the AIDS epidemic had the potential to affect everyone, not just the LGBT community.

One of the most poignant parts of the excerpt is when Betty White reveals that centering the episode around Rose was a bold choice. 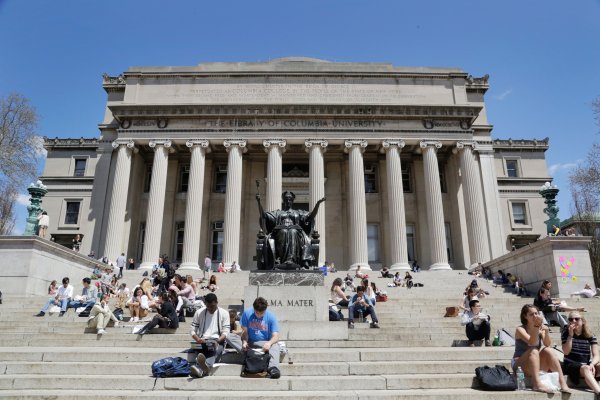 Columbia University Accidentally Accepted Over 200 Students
Next Up: Editor's Pick