Kanye West abruptly switching up his plans is far from unprecedented, but the reason that the Yeezus rapper has moved back the dates for the Australian leg of his tour does come as a surprise: West is working on a new album, set for release later this year. Here’s what the official statement on Roc Nation had to say:

Of course, the big news here is that Kanye has an album set to drop before the end of the year, in spite of the fact that Yeezus was released less than 10 months ago. West typically doesn’t take long between albums, but even for a rapper so prolific, it’s a rapid turnaround. The timing has led to speculation that Kanye’s next album will be a sequel to 2011’s Watch the Throne collaboration with Jay-Z; working against that theory is that although the two performed together at SXSW last month, they didn’t play any new material.

The more likely scenario is that the new album would be the 8-song record that West has hinted at since late last year, but no one really knows for sure — and hey, not knowing is half the fun of having Kanye around. 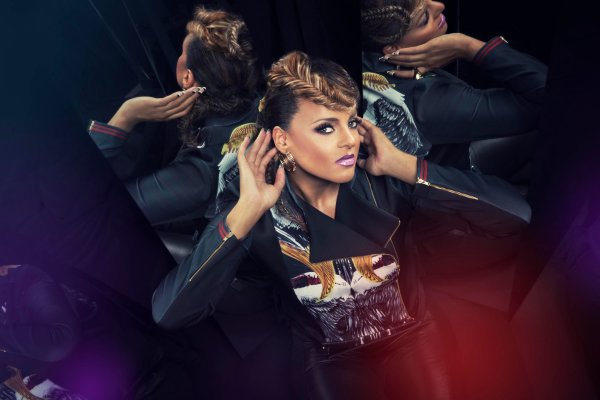