Woman Accidentally Donates Shirt With $8,000 in Pocket to Goodwill

A California woman recently made an accidental generous donation to Goodwill when she dropped off a shirt with thousands of dollars in the pocket.

After Placentia resident Linda Hoffman swung by her local Goodwill with a bag of old clothes, she was in for an unpleasant surprise about one of the shirts she had decided to give away — it had an envelope containing $8000 stashed in the pocket. Bob Hoffman had been storing six years’ worth of secret savings in a shirt with the intention of using the money to take his wife on a surprise vacation to Italy when she accidentally donated the secret fund, according to ABC 7 News.

When the couple finally realized the mistake two days later, they rushed back to Goodwill only to find that the shirt appeared to be gone. However, the next day, a Goodwill employee discovered the shirt — with the entire sum still in its pocket — in a pile of clothes. “I describe it as a miracle,” Linda said. “I would say that it was honest people and what touched our hearts the most is how honest they were.” 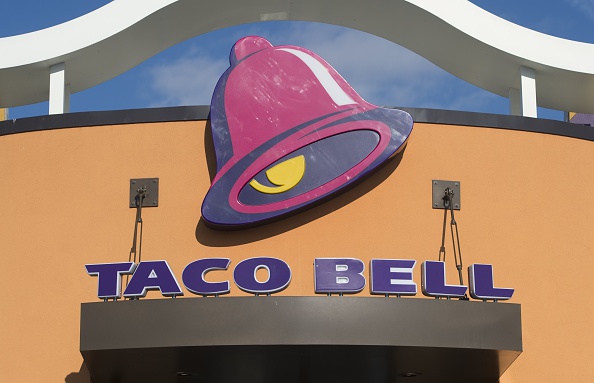 Here's How You Can Win a Taco Bell Wedding Package Because You Deserve It
Next Up: Editor's Pick