President Trump named Alexander Acosta as his new nominee to be Secretary of Labor Thursday, one day after the withdrawal of his first pick, Andrew Puzder.

Acosta, who served as assistant attorney general for the Civil Rights Division under President George W. Bush, most recently served as dean of Florida International University College of Law. If confirmed, he would be the first Hispanic in Trump’s Cabinet.

“He’s going to be a tremendous Secretary of Labor,” Trump told reporters in the East Room of the White House, noting that Acosta had been confirmed by the Senate for three previous jobs.

Puzder was forced to withdraw his nomination after some Senate Republicans balked at accusations of abuse directed at him by his ex-wife.

His outspoken comments against the minimum wage, as well as concerns that he had hired a household employee in the U.S. illegally without payment also contributed to his ouster. 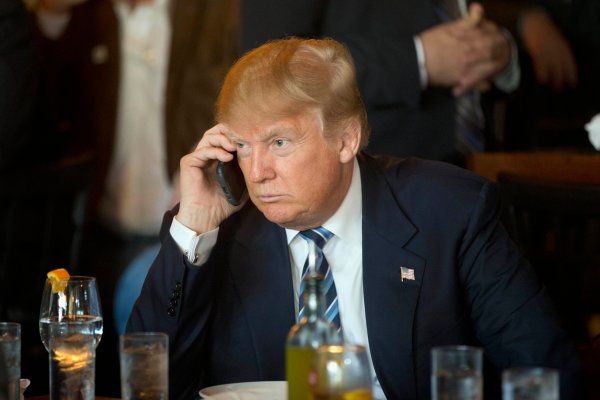 Donald Trump Has Stopped Tweeting 5 Words Since Becoming President
Next Up: Editor's Pick