American Horror Story's Next Season Will Tackle the 2016 Presidential Election

The critically acclaimed American Horror Story anthology series has explored six different supernatural themes in its run so far, from a freak show to a witches’ coven. But the seventh season will be the most real—and topical—yet. The theme for the upcoming season, creator and producer Ryan Murphy has revealed, will be the 2016 presidential election.

“I don’t have a title, but the season that we begin shooting in June is going to be about the election that we just went through,” Murphy revealed on Bravo’s Watch What Happens Live. “I think that will be interesting for a lot of people.”

The show’s host, Andy Cohen, was momentarily surprised, before asking if there would be, “like, a Trump in it?”

“Uh, maybe,” was the only response Murphy would give. But with an all-star cast already signed on, including the award-winning Sarah Paulson, it looks like the politically divisive events of 2016 will soon get a worthy turn in the entertainment spotlight. 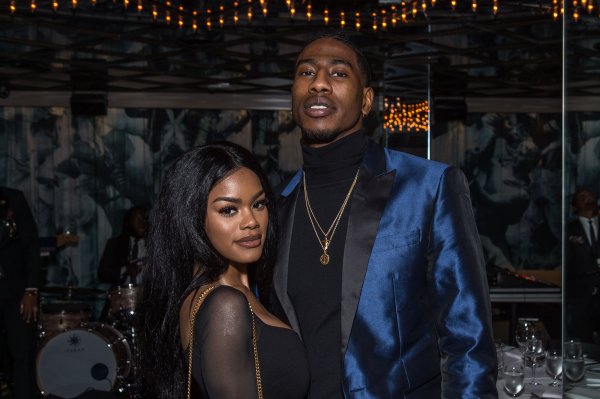 Iman Shumpert and Teyana Taylor Have Date Nights at Chuck E. Cheese's
Next Up: Editor's Pick