A Woman Who Reported Domestic Abuse Was Detained by Immigration Agents

Immigration and Customs Enforcement agents arrested an undocumented woman at a Texas courthouse last week, right after the court granted her a protective order against an allegedly abusive boyfriend, according to reports.

The woman had been at the El Paso County Courthouse on Feb. 9 seeking protection from her boyfriend when the ICE agents detained and arrested her. ICE had received a tip about the woman’s immigration status, the El Paso Times reports.

“This is really unprecedented,” Jo Anne Bernal, El Paso County Attorney, told the Washington Post. “It has an incredible chilling effect for all undocumented victims of any crime in our community.”

An ICE spokesperson declined to comment to the El Paso Times. Bernal’s office is investigating the incident, she said. 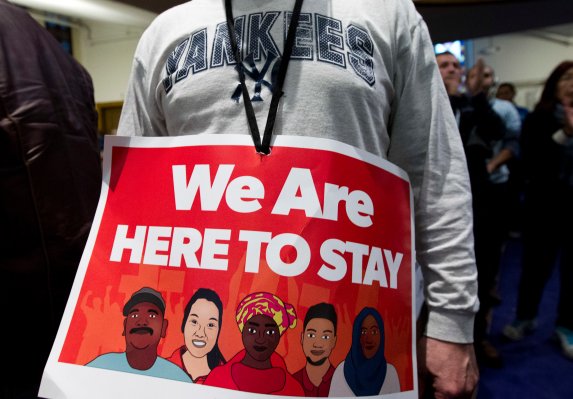