The Love Actually Cast Is Reuniting for a Modern-Day Sequel

The Love Actually sequel that everyone has been waiting for is finally in the works.

Red Nose Day Actually — a 10-minute follow-up to the (mostly) beloved rom-com starring Keira Knightley, Colin Firth and Hugh Grant — will explore what the characters are up to in 2017, nearly 14 years after the events of the original movie. Those three will be joined by Liam Neeson, Bill Nighy and The Walking Dead‘s Andrew Lincoln, among other original cast members.

Richard Curtis, who wrote and directed the 2003 rom-com, will return to write and direct the special short. It will premiere on BBC 1 in the U.K. on March 24 as part of this year’s Red Nose Day campaign, an annual charity telethon to raise money and awareness for children living in poverty.

“I would never have dreamt of writing a sequel to Love Actually, but I thought it might be fun to do 10 minutes to see what everyone is now up to,” Curtis told the BBC. “We hope to make something that’ll be fun — very much in the spirit of the original film and of Red Nose Day.” 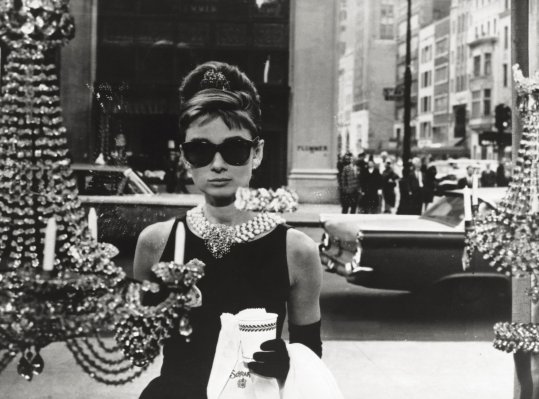 Here Are the Highest-Rated Romantic Comedies of All Time
Next Up: Editor's Pick