Carrying extra weight around your middle could mean more than just too-tight pants: You may have a higher risk of heart disease and type 2 diabetes, according to a new study of more than 400,000 people published in the Journal of the American Medical Association. The authors say that their findings provide the strongest evidence yet that belly fat is directly linked to the development of chronic disease.

Obesity is a well-known risk factor for both heart disease and diabetes. But for any given body mass index (which is calculated using height and weight), distribution of body fat can vary substantially: Some people pack more fat around their hips, for example, and others around their stomachs.

Studies have suggested that people with excess belly fat—aka visceral fat—are more likely to have chronic health problems and die prematurely. “But it wasn’t clear if that was due to the abdominal fat itself, or the fact that people with abdominal fat also tend to have other unhealthy behaviors, like smoking or not exercising,” says lead author Connor Emdin, PhD, a researcher at the Broad Institute of MIT and Harvard.

Since body shape is partially genetic, Emdin and his colleagues wanted to see if they could trace these increased disease risks all the way back to people’s DNA. This could help rule out overlapping effects of lifestyle habits, he says, and show whether abdominal obesity is a risk factor all on its own.

Looking solely at people’s genetic risk—and not at their actual waist-to-hip ratio, which could also be influenced by unhealthy behaviors—helped the researchers conclude, with greater certainty than ever before, that belly fat really does contribute to heart disease and diabetes.

Subscribe to the Healthy Living newsletter for the latest wellness, fitness, and nutrition news

In that sense, Emdin says, the study highlights the importance of a healthy lifestyle—no matter what your genetic background. “The message here is that if you want to reduce your health risks, you should minimize the fat you store around your abdomen,” he says. 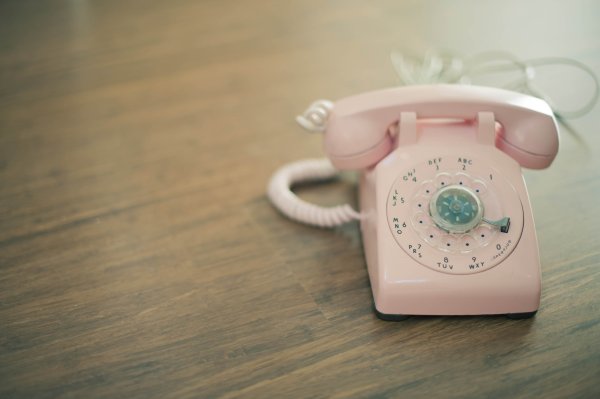 How Phone Coaching Can Help You Lose Weight
Next Up: Editor's Pick