PewDiePie's 'Anti-Semitic Video' is Still on His YouTube Channel

A video posted last month by Swedish web phenom PewDiePie, otherwise known by the name of Felix Kjellberg, was deemed offensive enough for Disney to terminate commercial ties with the popular YouTube star, but it appears to have not been in violation of the video hosting site’s community standards.

Despite earlier reports that the content had been removed from PewDiePie’s YouTube channel, at time of writing the video is still online and has been viewed nearly 10 million times. The clip posted on Jan. 11 shows two young men, who PewDiePie says he hired through the online freelance service Fiverr, dancing and laughing while displaying a banner reading “Death to all Jews.”

The video caused outrage among viewers who saw it as anti-Semitic, and ultimately led Disney to sever its commercial ties with the 27-year-old Internet star. Disney’s Maker Studios division had partnered with Kjellberg to produce a YouTube series called Scare PewDiePie—a deal that has now been terminated.

A spokesperson for YouTube told TIME that the second season of the show has been cancelled and PewDiePie’s channel has been removed from the company’s Google Preferred platform, an advertising service linking clients with popular content.

It was reported Tuesday that three videos—dated Jan. 11, 17 and 22—had been removed from PewDiePie’s official channel, which has more than 53 million subscribers. As of Wednesday, however, the content was still viewable.

YouTube says that all content hosted on the site must adhere to its community guidelines, which prohibit hate speech. Flagged content is reviewed and assessed with consideration to the uploader’s intent, and satirical content is viewed as permissible even when it is found to be offensive, unless it is likely to incite violence.

PewDiePie said in a statement posted on his Tumbler account that the video was intended to show “how crazy the modern world is,” by demonstrating that “people on Fiverr would say anything for 5 dollars.”

“I think it’s important to say something and I want to make one thing clear: I am in no way supporting any kind of hateful attitudes,” PewDiePie said. “Though this was not my intention, I understand that these jokes were ultimately offensive.” 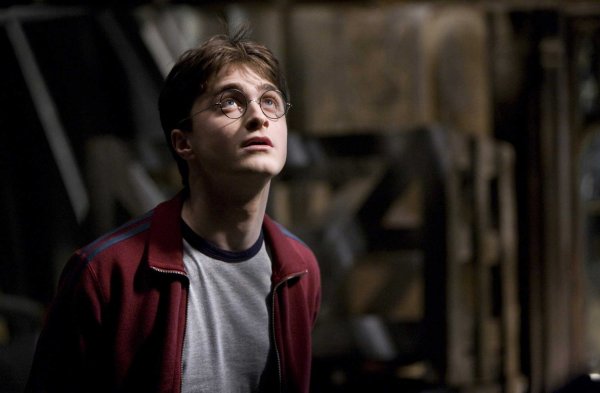 The Internet Is Losing It Over This Vintage Photo of Harry Potter's Lookalike
Next Up: Editor's Pick