Melinda Gates Thinks Every Woman Should Have Access to Birth Control

Melinda Gates is fighting to expand contraceptive access across the globe.

The co-chair of the Bill & Melinda Gates Foundation, which recently released its 2017 annual letter, opened up in an interview with Bloomberg about her work to empower girls and women.

“I absolutely believe in universal access to contraceptives,” Gates said. “When you can plan and space the births of children, they are healthier, and the woman’s healthier.”

On-the-ground in developing nations, Gates has been able to witness and examine the barriers that women face when trying to access contraception firsthand. “I met a woman named Sadie in Niger who said, ‘Why is it that clinic right there used to have contraceptives and they don’t anymore? Why can’t I get them? Why do I have to walk 10 kilometers in the heat to get them?'” Gates said. “On the other hand, there are women who say, ‘I might know about contraceptives, but my husband won’t let me use them.'”

The philanthropist shared that the best way to solve this problem is through education — and Gates points to “self-help” groups that provide a forum for women in some of these countries to convene on health issues as one of those solutions. In the foundation’s annual letter, she said that 75 million women are participating in these groups in India alone.

“That’s what women’s empowerment is,” she said. “If you help get these groups formed and you start them with little bits of education, they eventually take it over, and boy, do they empower all the women around them. Because women talk.” 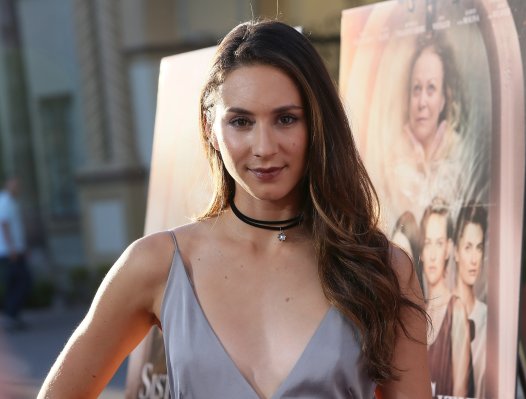