Apple just posted the first trailer for its upcoming reality TV series, Planet of the Apps, which will debut on Apple Music this spring.

The Cupertino, Calif.-based tech company announced the show last year, but hasn’t divulged many details about what it will entail. That changed Monday, when Apple debuted the above trailer at the Code Media conference.

Planet of the Apps features aspiring entrepreneurs pitching their ideas to a panel of celebrity judges, including actress and Honest Company co-founder Jessica Alba, Black Eyed Peas frontman and entrepreneur will.i.am, actress and founder of lifestyle brand Goop Gwyneth Paltrow, and VaynerMedia CEO Gary Vaynerchuk. Think of it like Shark Tank for coders.

Those competing on Planet of the Apps will have 60 seconds to pitch the judges on their app idea. If their pitch is selected, the developer will partner with one of the judges who will act as an adviser on the project. Apple is also bringing in tech executives from other companies, like Uber and Yelp, who will also provide advice and mentorship to the developers. These advisers help prepare the competitors for their final pitch to LightSpeed Venture Partners in the hopes of scoring a $10 million investment. Apps that are successful on the show will also earn featured placement in Apple’s App Store. 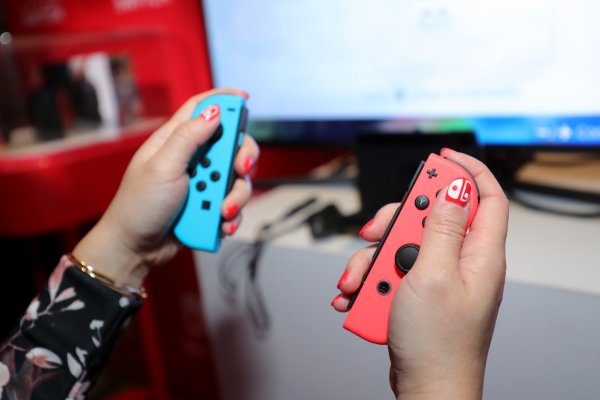 We Tried '1-2-Switch,' Nintendo's Party Game for the Switch Console
Next Up: Editor's Pick