Just a day after Verizon announced its unlimited data plan, T-Mobile countered with a competitive upgrade to its own.

Starting Feb. 17, T-Mobile’s unlimited One plan will include HD video and 10GB of high-speed hotspot data for Wi-Fi tethering. Existing customers can activate the upgrade without any additional charges, according to a company press release. T-Mobile CEO John Legere announced the update in a series of tweets.

Legere additionally announced a promotion for multiple One lines: customers will be able to add two unlimited data lines for $100, down from the previous $120 bill. The new family plan also goes into effect on the 17th, and Legere vowed that all taxes and fees will be included on the advertised price. 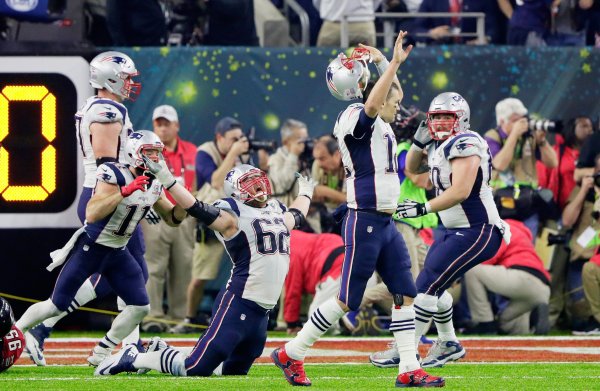 The 10 Super Bowl Ads You Need To Watch
Next Up: Editor's Pick