While Alec Baldwin’s recurring impression of President Donald Trump on Saturday Night Live has endeared him to critics and fans alike, it hasn’t earned him any rave reviews from the president — at least, from that’s what one might conclude after reading Trump’s tweets about the matter. But, it looks like Baldwin’s performance has been so convincing that a newspaper in the Dominican Republic actually identified a photo of Baldwin in character as Trump in their publication last Friday.

According to CNN, El Nacional published a photo of Baldwin dressed up as Trump on SNL, along with a caption that identified him as “Donald Trump, president of the USA.”

The paper gave a statement after the debacle, apologizing for the misidentification.

“The situation went unnoticed by those who revised page 19,” they wrote. “El Nacional apologizes to its readers and anyone who felt affected.” 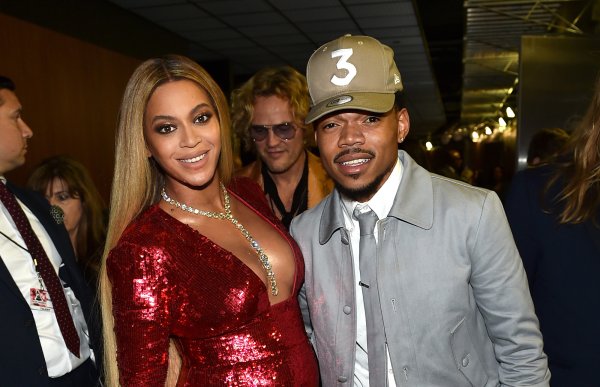 Chance the Rapper Was Basically Everyone's Best Friend at the Grammys
Next Up: Editor's Pick