A Ku Klux Klan leader in Missouri whose body was found near a river over the weekend was fatally shot in the head, a coroner said Monday.

Frank Ancona, 51, who called himself the “imperial wizard” of a local KKK chapter, was shot at close range with a shotgun-type firearm, Washington County Coroner Brian DeClue told TIME. There were no other gunshot wounds on his body, DeClue said.

It’s unclear what prompted the killing and whether there have been any arrests. Local authorities and prosecutors did not immediately return a request for comment Monday.

Ancona went missing Friday. His body was discovered the next day by a riverbank near Belgrade, Mo., Washington County Sheriff Zach Jacobsen said in a statement. 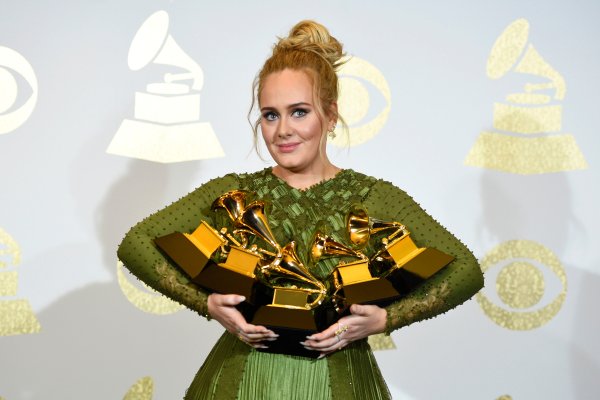