Blue Ivy Carter stole the show at the 2017 Grammys with an outfit that payed tribute to late musical icon Prince.

Wearing a pink suit with a ruffled collar shirt similar to looks Prince wore while performing, Blue Ivy sat on her father Jay-Z’s lap during the awards show. Her mother Beyoncé, who is up for nine nominations this year, performed at the Grammys.

The Grammys will honor Prince, who died last year, during the ceremony. 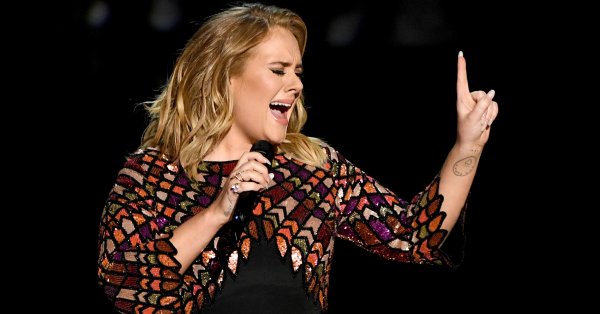 Adele's Grammy Performance Featured a Sweet Shoutout to Her Son
Next Up: Editor's Pick