Sanda Fluke, the Democratic activist and attorney who achieved fame in 2012 after radio host Rush Limbaugh called her a “slut”, has decided to run for state Senate instead of Congress.

The attorney, 32, had been considering a run to replace the retiring Rep. Henry A. Waxman (D—Calif), but announced Tuesday that a run for state Senate in California would be a “better way for me to advance the causes that are important to our community.”

Fluke gained national attention in 2012, when as a Georgetown University law student, she testified in Congress in favor of insurers paying for birth control under President Obama’s healthcare law, prompting Limbaugh to call her a “slut” and a “prostitute.” 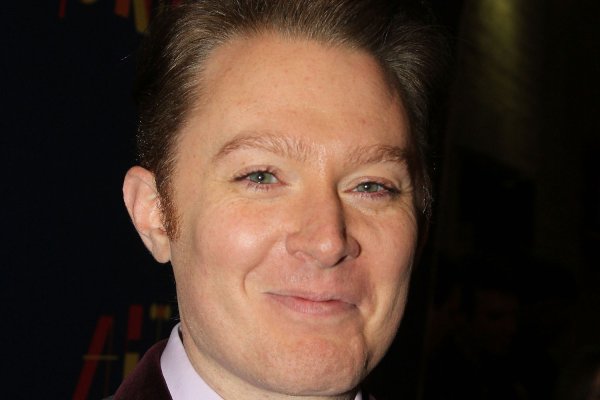