Duke responded to Evans with a tweet of his own, calling the Marvel star a “typical dumb actor,” to which Evans quickly responded.

This isn’t the first time that the Marvel actor has sounded off on politics on Twitter. He’s made headlines in the past for speaking out about the Dakota Access Pipeline, gun control and Donald Trump’s stance on immigration.

See the full exchange below into Thursday below. 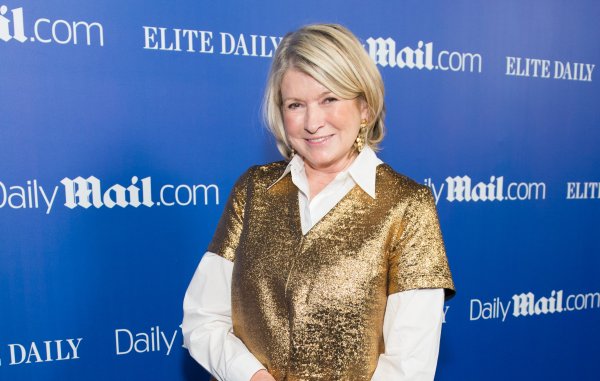 Blizzard Hero Martha Stewart Drives Her Own Snow Plow
Next Up: Editor's Pick