Elizabeth Warren’s silencing has quickly become the newest tagline in a string of merchandise, according to Elle.

After the Massachusetts senator was censured during Jeff Sessions’ confirmation this week, Senate Majority Leader Mitch McConnell said, “She was warned. She was given an explanation. Nevertheless, she persisted.”

McConnell’s words reverberated around the world and social media, giving birth to a new rallying cry.

Similarly, in 2016 when Hillary Clinton was called a “nasty woman” during the final presidential debate by now-President Donald Trump, merchandise with the phrase popped up everywhere and raised over $100,000 for Planned Parenthood before the end of the year. 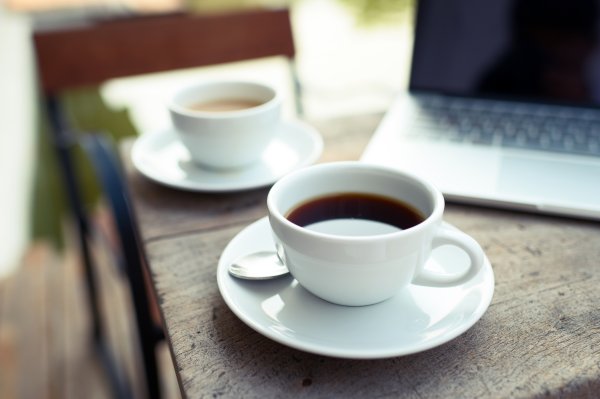 These Easy Hacks Will Turn You Into a Morning Person
Next Up: Editor's Pick