President Donald Trump sent China’s President Xi Jinping a letter saying he looks forward to having a “constructive relationship” with Beijing, the White House said in a statement.

In the letter, Trump also thanked Xi for having sent congratulations on his inauguration, which took place 19 days before he sent the letter Wednesday. He also wished China’s people a “happy Lantern Festival and prosperous Year of the Rooster,” three days ahead of the Lantern Festival but nearly two weeks after China celebrated the New Year.

Trump has not spoken with Xi since becoming President, and the delay has been notable given Trump’s conversations with at least 18 other world leaders. Recent custom has seen the U.S. President send greetings for the Chinese New Year on time, the Washington Post reports.

Trump spent much of his campaign railing against China, and he has not said if he intends to take a more conciliatory approach to the world power as President. The White House did not specify whether Trump would follow up on the letter with a conversation with China’s leader or if this letter will substitute for the traditional introductory conversation.

“You look at what China is doing to our country in terms of making our product,” Trump said in his opening statement at the first Presidential debate. “They’re using our country as a piggy bank to rebuild China.” 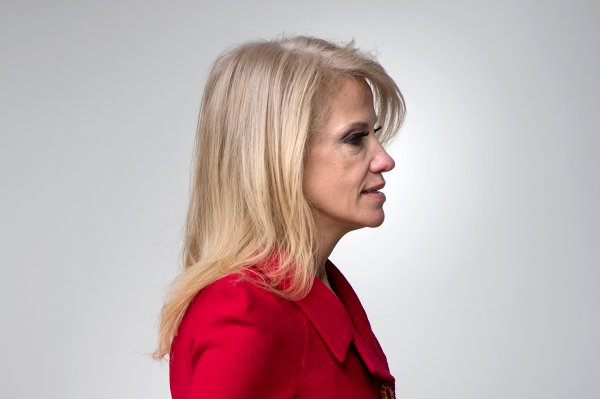