How Showering at Night Helps You Sleep

A hot morning shower can wake you up and even boost creativity, according to some research. But if you want to improve your sleep, showering at night is the way to go. Experts say there’s evidence that a night shower can help you drift off, if you time it just right.

The main trick is to not start too late. “You don’t want to heat yourself up right before bed,” says Dr. Dianne Augelli of the the Center for Sleep Medicine at NewYork-Presbyterian/Weill Cornell Medical Center. That’s because body temperature plays an important part in regulating circadian rhythm, which tells the body when to feel sleepy or alert. During the day, body temperature naturally rises until the late afternoon, when it reverses and begins to fall. “Cooling down is a signal that tells us we’re supposed to go to sleep,” she says, so interrupting this process can make it harder to fall asleep.

Showering earlier in the evening gives your body a chance to cool off and can even trigger sleep, says Shelby Harris, director of behavioral sleep medicine at New York’s Montefiore Medical Center. Several studies have shown that warming your body by taking a bath can help induce sleep when there’s enough time to cool off afterward. While much of the research has focused on baths, a 20-minute shower would have similar effects, Harris says.

Time your shower so you’re done about an hour and a half before you want to hit the sack, Harris recommends. That way, by the time you lay down in bed, your body will be cool, dry and ready for sleep.

As a bonus, you can fold the very important step of washing your face into your nighttime shower. According to the National Sleep Foundation, cleansing before bed can help clear your skin and reduce breakouts, guard against wrinkles and help night creams and moisturizers work more effectively. 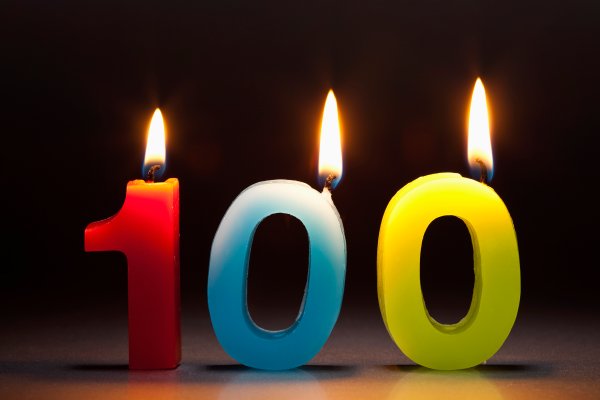