The Mississippi House of Representatives on Wednesday passed a controversial bill that would allow death row inmates to be killed by a firing squad, electrocution or in a gas chamber.

Lawmakers introduced the measure to offer alternative execution methods if the use of lethal injection drugs in the state is deemed unconstitutional, according to the Associated Press. It now heads to the Senate for approval after drawing backlash among House lawmakers.

In 2015, the Utah State Senate approved the use of firing squads as a back-up for lethal injection drugs. Experts say the execution method may be the most effective and quickest way to carry out the death penalty.

Mississippi last executed a death row inmate in 2012 through lethal injection before the method’s legality came into question, according to The Clarion-Ledger. There are 47 inmates who have been sentenced to death in the state, the newspaper said. 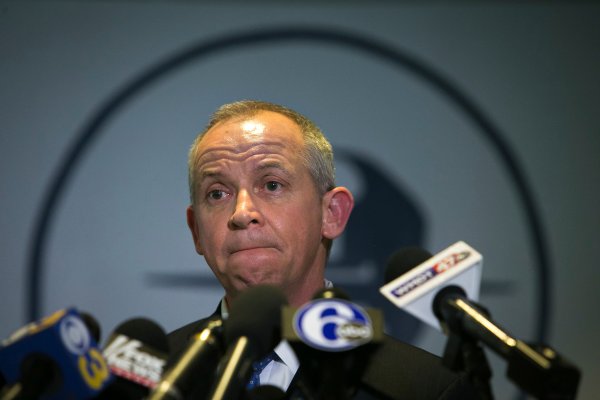