The trolling of President Donald Trump continues with a global viral video trend.

After the Dutch show ‘Zondag met Lubach’ created an “America First” spoof “Netherlands Second” in January, the joke took off as countries from Iran to Slovenia jumped on the bandwagon with Trump-style pitches of their own. In a new video titled “Croatia Second,” News Bar takes aim at Trump, with a satirical promo full of enough natural beauty to convince him that “if Croatia wasn’t a country, perhaps you’d be dating her.” But Croatia has fun at its own expense too.

Watch the full parody below.

Correction: The original version of this story misidentified the creators of the featured Croatia parody video. The video was made by News Bar, not Saric Marekovic Tomac Production, which shared a similar parody video. 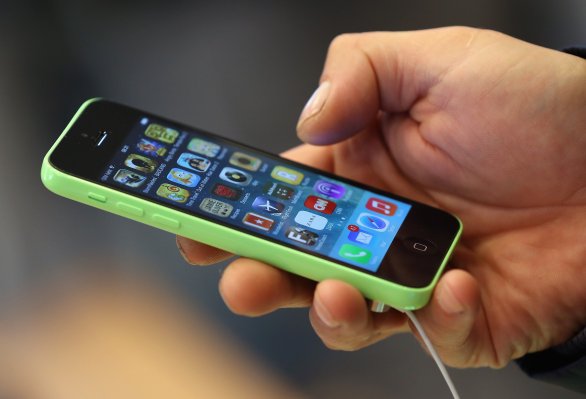 This Hysterical Kid Is All of Us When the Internet Goes Out
Next Up: Editor's Pick