Supermodel and self-professed super Beyoncé fan Karlie Kloss has learned that while Destiny’s Child has brought us many of the quintessential girl power anthems of our time, they were not responsible for the hit song, “Waterfalls,” which was performed by the inimitable ladies of TLC.

In a Q+A that Kloss filled out for LoveMagazine, the runway regular disclosed that she is the biggest fan of Beyoncé and that she’s been a fan of her since “Destiny’s Child 2003!”

Kloss goes on to explain that she’s a fangirl because of Queen Bey’s “creativity and passion” and of course, her “SWAG!” However, later in the survey, this fangirl stumbled a little bit, when she explained that Bey is “soundtrack to my LIFE!” and mentioned “Waterfalls.” This slight misstep did not go unnoticed by the Bey Hive, who took to the web to call out the egregious error.

However, it looks like Kloss recognized her mistake, as she responded to a tweet about it with an emoji that appropriately summed up what any true Beyoncé fan would feel after making this kind of blunder. 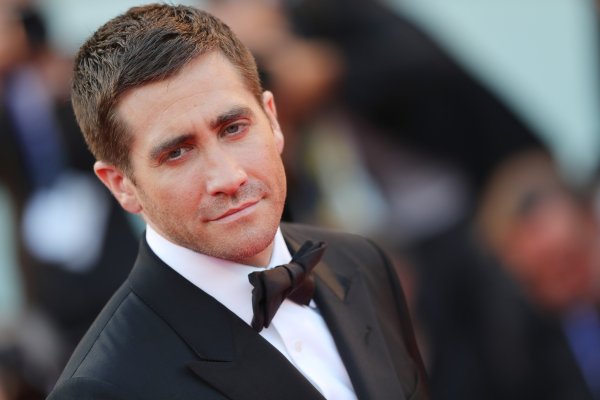 People Can't Get Over Jake Gyllenhaal's Delightful Singing
Next Up: Editor's Pick