Former First Lady Jacqueline Kennedy enjoys herself at a picnic circa the 1960s.
Michael Ochs Archive—Getty Images
By Melissa Locker

In the wake of the assassination of John F. Kennedy, the bereaved First Lady Jacqueline Kennedy struck up a close friendship with one of his most trusted friends, David Ormbsy Gore, the former British ambassador to Washington. Now, their letters are going up for auction.

In the late 1960s, Jacqueline Kennedy was, perhaps, the world’s most famous widow, but few had access to her feelings, either in grief or in the public eye. Mr. Ormsby Gore, also a widow, was one of the few who could relate. He was an old friend of John F. Kennedy, and as Britain’s ambassador to the U.S., became a close advisor to the president, as well.

After Orsmby Gore’s wife died in a car accident, he and Jacqueline shared more, and he eventually proposed. Kennedy demurred, though, choosing to wed oil magnate Aristotle Onassis, explaining her decision in a letter. “If ever I can find some healing and some comfort—it has to be with somebody who is not part of all my world of past and pain,” she wrote in one of the letters to Ormsby Gore, as the New York Times reported. “I can find that now—if the world will let us.”

Now the letters, including the one about her decision to wed Onassis, are going up for sale at Bonhams in London. The letters were discovered in locked cases in the home of Ormsby Gore’s grandson who decided to put the letters up for sale in the hopes that the proceeds can pay for the restoration of the Gore family home in Wales, the New York Times reported. The auction house will auction off the letters next month, currently scheduled for March 29. 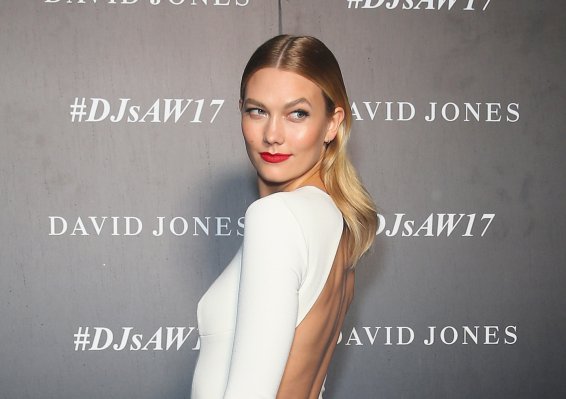