Activists fight the wind as they walk along Flag Road in Oceti Sakowin Camp as blizzard conditions grip the area around the Standing Rock Sioux Reservation on Dec. 6, 2016 outside Cannon Ball, North Dakota.
Scott Olson—Getty Images
By Justin Worland

The company building the long-delayed Dakota Access Pipeline began construction on its final section after receiving the last easement necessary to complete the project.

The oil pipeline project which connects the North Dakota Bakken to Illinois had been delayed for months following opposition from the Standing Rock Sioux Tribe and environmental activists. President Trump signed an executive order upon taking office asking the Army to expedite the final permitting process for a small portion of the pipeline that crossed the Missouri River. The Army Corps of Engineers completed that process this week.

Energy Transfer Partners, the company behind the pipeline, said in a press release that it expected the project to begin operation in the second quarter of this year and a spokesperson for the company told the Associated Press that construction would resume again “immediately” on the small fraction of the route that has not been completed.

The decision drew immediate criticism from the activists who have devoted months to stopping the project arguing that it would threaten Standing Rock Sioux’s water supply, harm tribal lands and contribute to unsafe levels of man-made climate change. The tribe’s chairman, Dave Archambault II, asked activists not to return to the site of protests late last year and instead to take the fight to Washington where they will hold a rally in March.

“Our fight is no longer at the North Dakota site itself,” he said in a statement. “Our fight is with Congress and the Trump administration.”

The Cheyenne River Sioux, a tribe that also relies on water from the Missouri River, filed a lawsuit in federal court Thursday to block the pipeline. Legal experts say that chances of stopping the pipeline in court are slim. 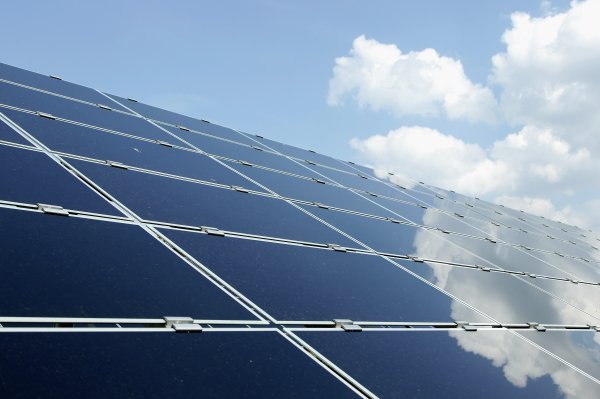