Will Millennials Start Running for Office?

For years, most millennials have avoided running for public office. But contrary to popular stereotypes, it was not because the generation born between 1982 and 2002 didn’t care about changing the world; it was because they cared too much — or so argues Shauna L. Shames, a Rutgers political-science professor who surveyed dozens of students at places like the Kennedy School of Government for her new book, Out of the Running.

Despite the election of President Obama, who drew heavy millennial support, most young people saw politics as all partisan infighting, no progress. As a result, they opted for careers in NGOs, community organizing or appointed office, where they felt they could get more done. But there are signs the tides are turning. Shames cites the rise of Bernie Sanders as proof millennials will “work within the political system when properly inspired.” And if the recent anti-Trump protests are any indication, that inspiration may be coming in spades. 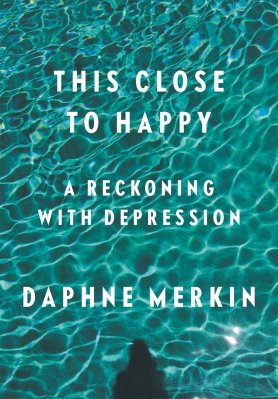 Women, Men and the Way We Write About Depression
Next Up: Editor's Pick