Gorsuch’s comments came during a meeting with Connecticut Sen. Richard Blumenthal, after Trump referred to a federal judge who last week blocked his executive order barring immigration from seven Muslim-majority countries as a “so-called judge.”

“He certainly expressed to me that he is disheartened by the demoralizing and abhorrent comments made by President Trump about the judiciary,” Blumenthal told reporters after the meeting on Wednesday.

“I believe he has an obligation to make his views known more explicit and unequivocally to the American people,” Blumenthal said of Gorsuch.

Ron Bonjean, a spokesman for Gorsuch during the Supreme Court confirmation process, confirmed to CNN that Gorsuch used the words “disheartening” and “demoralizing” to describe Trump’s tweet.

Until Wednesday’s comments, Gorsuch has remained fairly quiet since Trump nominated him to the Supreme Court.

Trump ramped up attacks against the judiciary after the travel ban was put on hold, tweeting that judges should be blamed in the event of a terror attack by an immigrant. The executive order is currently under consideration by an appeals court after the Trump administration filed an appeal. 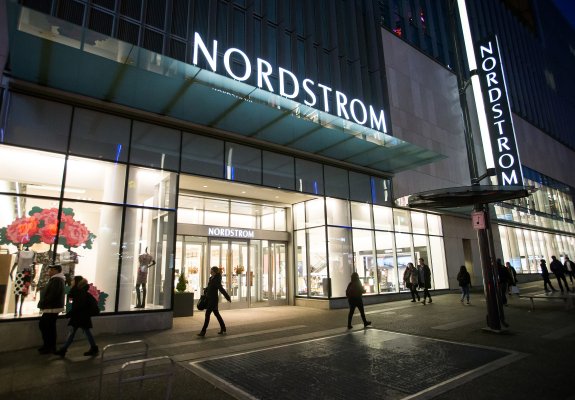 White House: Nordstrom Decision Was 'Attack' on Trump
Next Up: Editor's Pick