Jake Gyllenhaal is a beloved dramatic actor, of course. But fans are thrilled to discover he’s also in possession of an unexpected talent: a singing voice worthy of the stage. Gyllenhaal is taking to Broadway for the Sondheim musical Sunday in the Park with George, opening later this month, and he released a teaser video of his rehearsal in which he belts out the haunting, thoughtful tune “Finishing the Hat.” It nabbed over half a million views in less than a day.

Gyllenhaal had noted director Cary Fukunaga (of True Detective and Beasts of No Nation) on hand during rehearsal, so the casual backstage video is actually more of a polished clip than you might expect. And fans (including fellow actor Ryan Reynolds) have plenty of praise for Gyllenhaal’s singing—which is buttery and on-tune, even during the song’s tricky key changes. 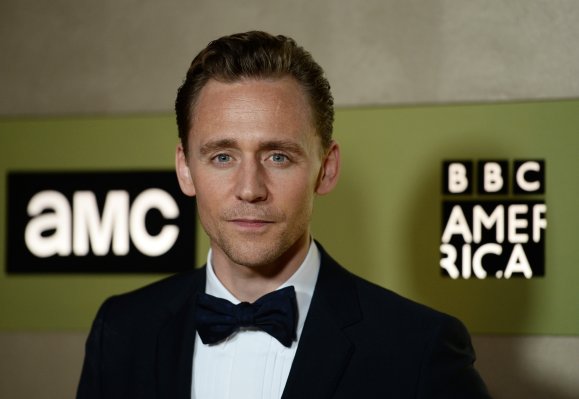 Tom Hiddleston Breaks Silence on His Shirt at Taylor Swift's Fourth of July Party At Last
Next Up: Editor's Pick