How These States Are Fighting to Protect Reproductive Rights

Amid uncertainty over the future of reproductive health care coverage in the U.S., some states are going on the offensive.

President Donald Trump has pledged to repeal the Affordable Care Act — citing a potential replacement in the next year or so — but hasn’t been clear on whether the new law will retain access to birth control without co-pays. Although Trump’s nomination of Neil Gorsuch for the Supreme Court is unlikely to lead to an immediate repeal of Roe v. Wade, the president has long cited the possibility that adding an anti-abortion rights judge to the court could reverse the ruling. In response, some states that favor current laws regarding birth control and abortion care coverage are introducing bills that could keep access intact should changes happen.

“There are states all around the country that have their eye on what is happening at the national level, and looking at what can we do in our state,” says Lorie Chaiten, director of the women’s and reproductive rights project for ACLU of Illinois.

Oregon
Legislators in Oregon introduced a bill in January called the Reproductive Health Equity Act (House Bill 2232) that is intended to ensure insurance providers in the state cover contraception without copays, even in the event that the Affordable Care Act is repealed. It would also ensure similar coverage for reproductive health care services like sexually transmitted disease screenings and abortion. It also prohibits insurers from discriminating against a person based on their gender identity.

Illinois
The Illinois Abortion Law of 1975 currently states that if the Supreme Court ever overturns Roe v. Wade, abortion will become illegal in the state. House Bill 40, which was introduced by legislators in January, seeks to repeal that provision in the law. It also seeks to ensure that women using Medicaid and State Employee Health Insurance will have abortion coverage.

“If the Supreme Court ever overturns Roe, immediately in the state of Illinois all abortions become illegal and criminalized,” Illinois Rep. Sara Feigenholtz, who introduced House Bill 40, told the Chicago Sun Times. “To get ahead of what might be a nightmare scenario for women in this state, we should strike those words. We need to be ready in case the worst happens, the unthinkable.”

New York
In late January, New York Governor Andrew Cuomo proposed a ballot amendment that would put women’s right to an abortion in the state constitution. The governor announced his plan at a rally in support of Planned Parenthood, arguing New Yorkers should have the right to vote on the issue. Through this process, access would remain in place in the event that Roe v. Wade is overturned or changed by the Supreme Court. The proposal hasn’t been formally drafted yet. 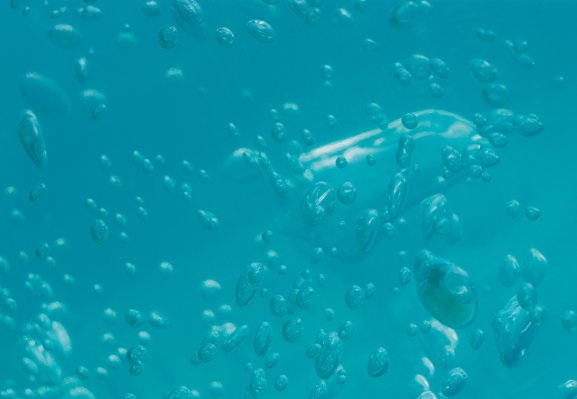