Madonna has opened her heart to two more children.

Madonna, 58, and her lawyer appeared in court on Tuesday, along with the children, their father and their uncle, all of whom witnessed the adoption, Mvula says.

A rep for Madonna did not immediately respond to PEOPLE’s request for comment.

“Their mother died a week after she delivered the babies” in August 2012, Mvula says of the the twin girls. “After their mother died, the children were looked after by their grandmother, who could not fully provide for them, so they were taken into an orphanage.”

As for their new mother?

She “exuded happiness,” says Mvula, who adds, “she smiled while she was making her way out of the courtroom, and then she drove away” with her new daughters.

The “Living for Love” singer has a long history with the people of Malawi: She adopted David and Mercy from the African country in 2006 and 2007, respectively. And she’sworked to fight against poverty amongst the nation’s orphaned children for more than a decade with her Raising Malawi charity. This year, the philanthropic group will build Malawi’s first pediatric surgery and intensive care unit, the Mercy James Institute for Pediatric Surgery and Intensive Care.

Mvula says the Malawi court took her long-standing relationship with the country into considering when considering her application.

“Madonna has been very close to Malawi,” Mvula tells PEOPLE. “She has been involved in so many projects and is currently helping to expand the children’s ward at the Queen Elizabeth Central Hospital. So Madonna has been coming to Malawi frequently. So it is not unusual to people in Malawi at all. They know Madonna very well in terms of the high-profile work she has done for the community.”

The adoption news comes two weeks after Madonna initially slammed reports that she was adopting while on a visit to the country. 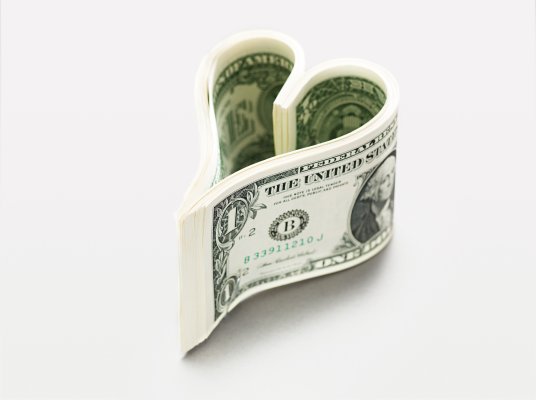 6 Money Questions Couples Need to Ask Each Other
Next Up: Editor's Pick