The $149.95 headphones are powered by Apple’s W1 wireless chip, which are also found in Apple’s AirPod wireless earbuds. This means they’re capable of automatically pairing with an iPhone running Apple’s latest software.

Unlike AirPods, the Beats-branded earbuds are connected to one another via what Beats calls a “Flex-Form cable.” The BeatsX earbuds are also magnetized, meaning they can cling together when worn around the neck while not in use.

Apple is also claiming that the BeatsX should last for up to eight hours on a single charge, and that a five-minute charge should provide two hours of playback. BeatsX owners will also be able to take calls and activate Siri through the earbuds.

The launch comes roughly five months after the BeatsX headphones were first announced in September. Apple also released its AirPod headphones in early December, which was several weeks later than its initial launch date of late October. 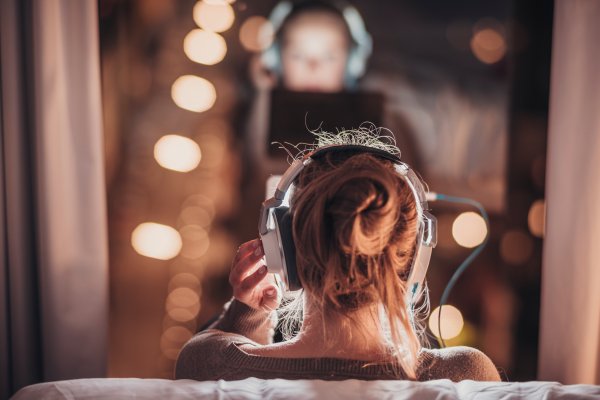 These Are the 7 Best Wireless Headphones Under $100
Next Up: Editor's Pick